When my husband proposed, he did not kneel down and he got people to do chores

Bring Back Our Girls, BBOG co-convener and activist, Aisha Yesufu has shared details about her her 22 years marriage, in reaction to the viral statements attributed to veteran Nollywood actor, Pete Edochie and RCCG General Overseer, Pastor Enoch Adeboye. 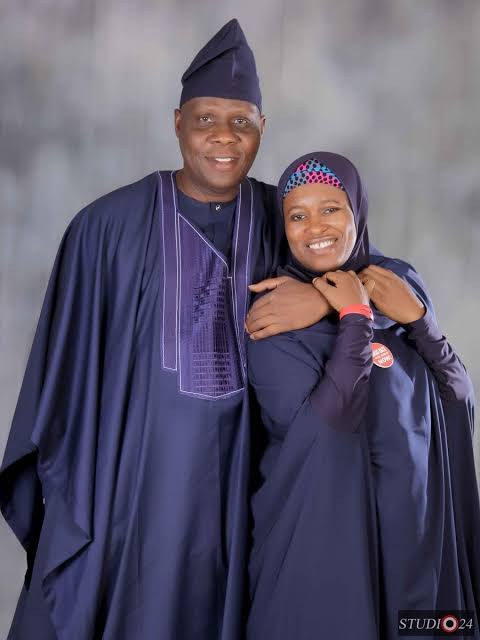 Pastor Adeboye had advised men not to marry women who cannot cook and Pete Edochie posited that it is wrong and un-African for a man to kneel down while proposing to a woman.

Aisha Yesufu, while stating her views on the subject matter, revealed that she has been married for 22 years and when her husband proposed, he did not kneel down.

She also noted that because house chores was an activity which she hated, her husband had to hire helps to assist with the chores.

“When my husband proposed, (not on bended knees). I told him I was lazy and hated house chores and also I was always sick. The sickness stopped but I still hate house chores. From our first year of marriage he got people to help me with house chores. This year will be 22 years!” she said.

Arteta reveals Arsenal player that has proven him wrong