Justice Olasumbo Goodluck of the Federal Capital Territory (FCT) High Court, Abuja, on Friday, convicted and sentenced two men, Mahmud A. Mohammed and Ikechukwu Nkwocha-Philip to 10 years in prison each without an option of fine for fraud.

The three convicts were arraigned alongside Globtec Resources Limited (third defendant) by the Economic and Financial Crimes Commission (EFCC), on a four-count charge, bordering on conspiracy and obtaining by false pretence to the tune of $1,000,000.00 (One Million US Dollars).

EFCC spokesman, Wilson Uwujaren, disclosed this in a statement on Friday.

Count three of the charge reads: “That you Mahmud A. Mohammed being the Chief Executive Officer of Al-Maqarinaz International Limited, Ikechukwu Nkwocha-Philip, Joseph Idoko being the Chief Executive Officer of Globtec Resources Limited (now deceased) and others at large sometime in October 2013 in Abuja within the Judicial Division of the High Court of the Federal Capital Territory did with intent to defraud, conspired among yourselves to obtain the sum of One Million United State Dollars ($1,000,000) from Ismaila Abdulgaffar, the Chief Executive Officer of Emex Oil Ndawta Limited under the false pretence of supplying him with Nigerian Bonny Light Crude Oil via MT AL Albar a claim you knew to be false and thereby committed an offence contrary to Section 8(a) of the Advance Fee Fraud and Other Fraud Related Offences Act 2006 and punishable under Section 1(3) of the same Act.”

They all pleaded not guilty, prompting their trial with the prosecution relying on testimonies and evidence of five witnesses to prove its case. 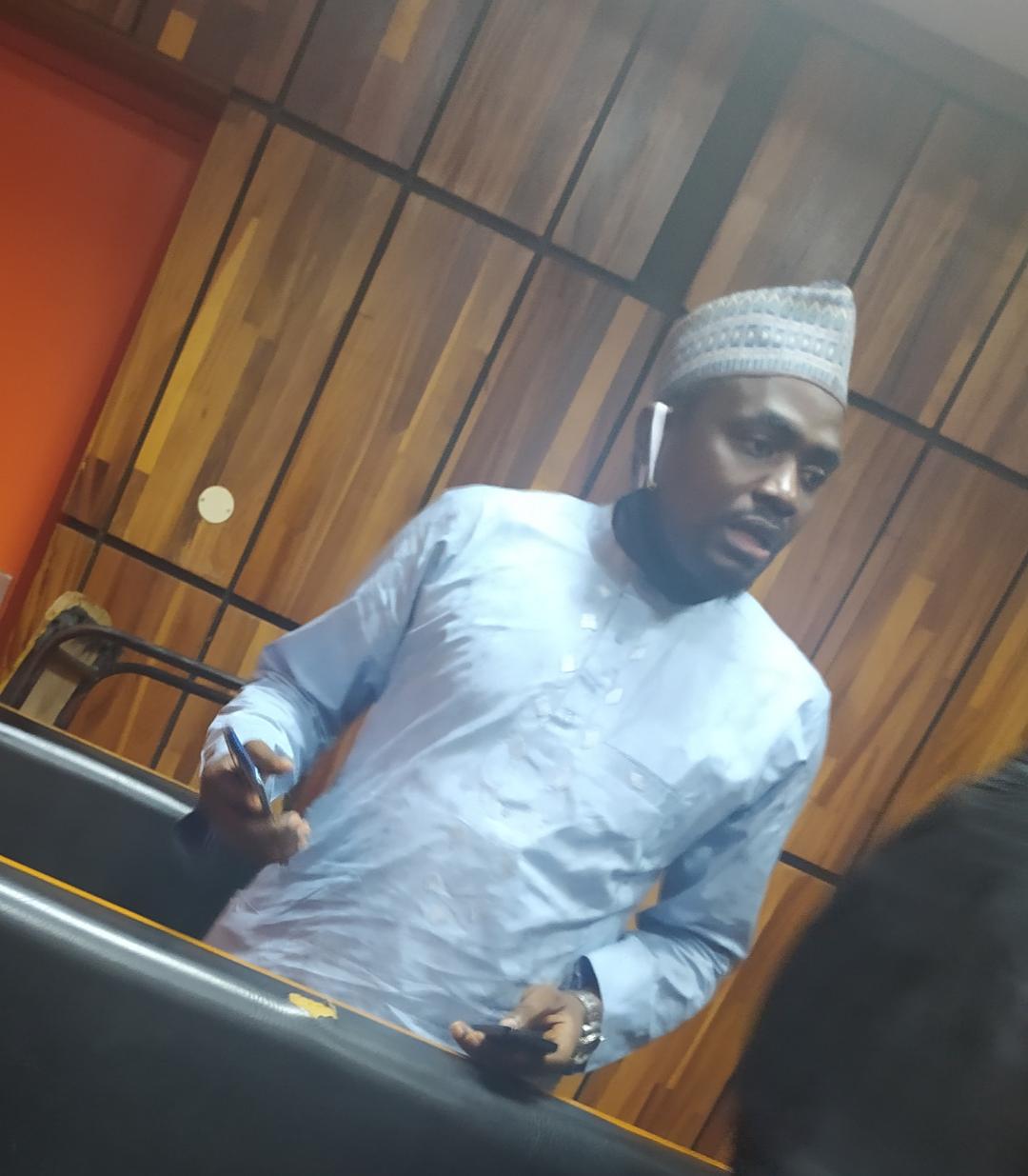 In her, about three hours judgment today, Justice Goodluck noted that the prosecution proved its case beyond reasonable doubt against the first, second and fourth defendants. She further held that there was overwhelming evidence that a vessel, MT AL Albar was never loaded with Nigerian Bonny Light Crude Oil as the convicts claimed they would do for which they fraudulently collected $1,000,000.00 (One Million US Dollars) from their victim, Ismaila Abdugaffar, CEO, Emex Oil Ndawta Limited.

She found the convicts guilty on counts three and four, attracting ten years imprisonment, which is to run concurrently, and dismissed counts one and two. The third defendant, Globtec Resources Limited, was not convicted.

The convicts’ journey to prison began in 2016, when the victim, Ismaila Abdulgaffar, CEO of Emex Oil Ndawta Limited petitioned the EFCC, alleging that he paid them a sum of $1,000,000 (One Million United State Dollars) for the purchase of Nigerian Bonny Light Crude Oil, loaded on a vessel: MT AL Albar in October 2013 but could neither get the product nor his money back.