Today Makes It 1 Year Since I Quit Smoking” — Don Jazzy

Don Jazzy wants you all to know that today makes it 1 year since he quit smoking.. and the excited Don is glad about this decision.

Taking to his Twitter page, he shared a screenshot of an app that keeps track of his ‘smoking habit’.

“Today makes it one year since I quit smoking. Clap for me pls ? hehe. ?”

A fan who was curious to know how he made that decision to quitt smoking and not return to the habit, “I just stopped like that o. Cold turkey. Tho I started overeating sha. After like 2 months you will be aiight.”

Nigerian music producer and CEO of Mavin Records, Don Jazzy has reacted to CBN’s latest policy to attach charges to cash deposits or withdrawals made by customers.

Recall that the Central Bank of Nigeria announced that deposits or withdrawals above N500,000 by customers will attract charges going forward.

The objective of the “transaction fees” is to give vent to the Central Bank’s policy designed to reduce cash in use.

CBN Payments System Management Department Director, Sam Okojere on Tuesday announced the take-off of the charges in a statement. 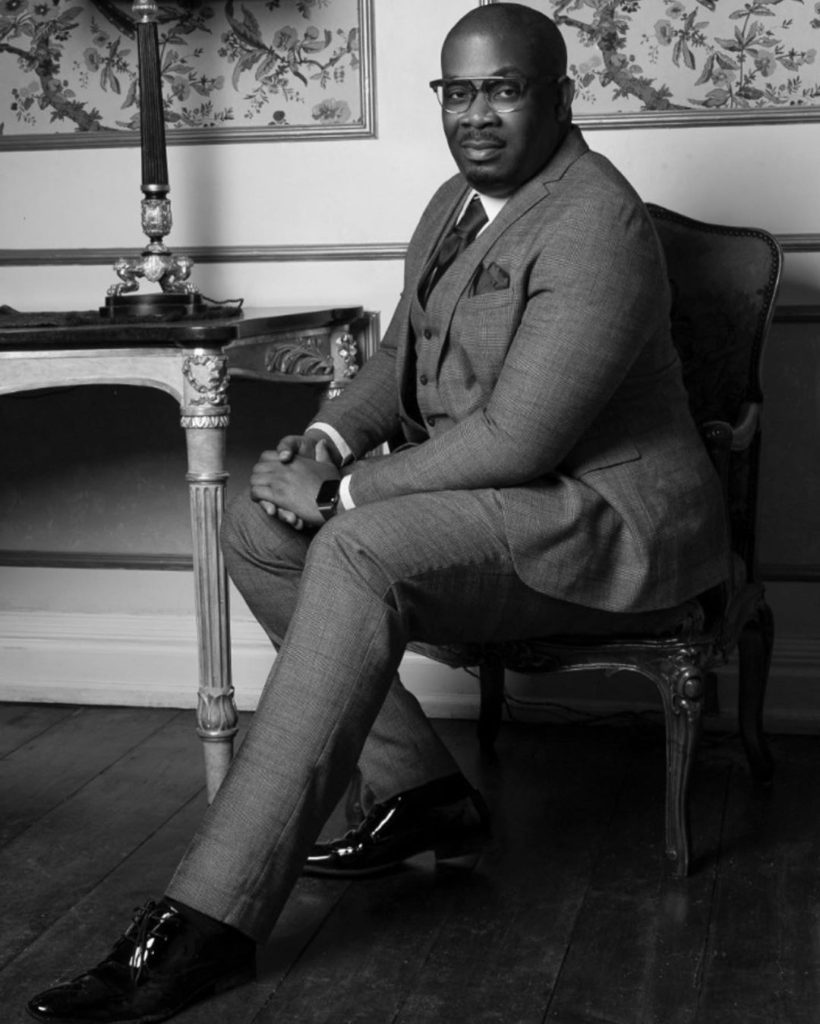 However, reacting via Twitter, Don Jazzy said the purpose of the new policy was an act of desperation to generate revenue.

“My dear, the whole thing just reeks of a desperate move to generate revenue.

“When they load their own stolen money in the bank, they don’t care whatever charges they have to pay”, he wrote.