We got to discover how desperate the singer wants a collabo with Rihanna after a fan took to social networking platform, Twitter to ask Tiwa a question

The fan had asked which artist she’ll like to feature soon, and Tiwa replied, Rihanna.

“What artiste would you love to feature with in your music anytime soon”, The fan asked.

She went on to beg her fans to help tag the Barbarian singer so as to heighten her potential of having a feature with the singer. 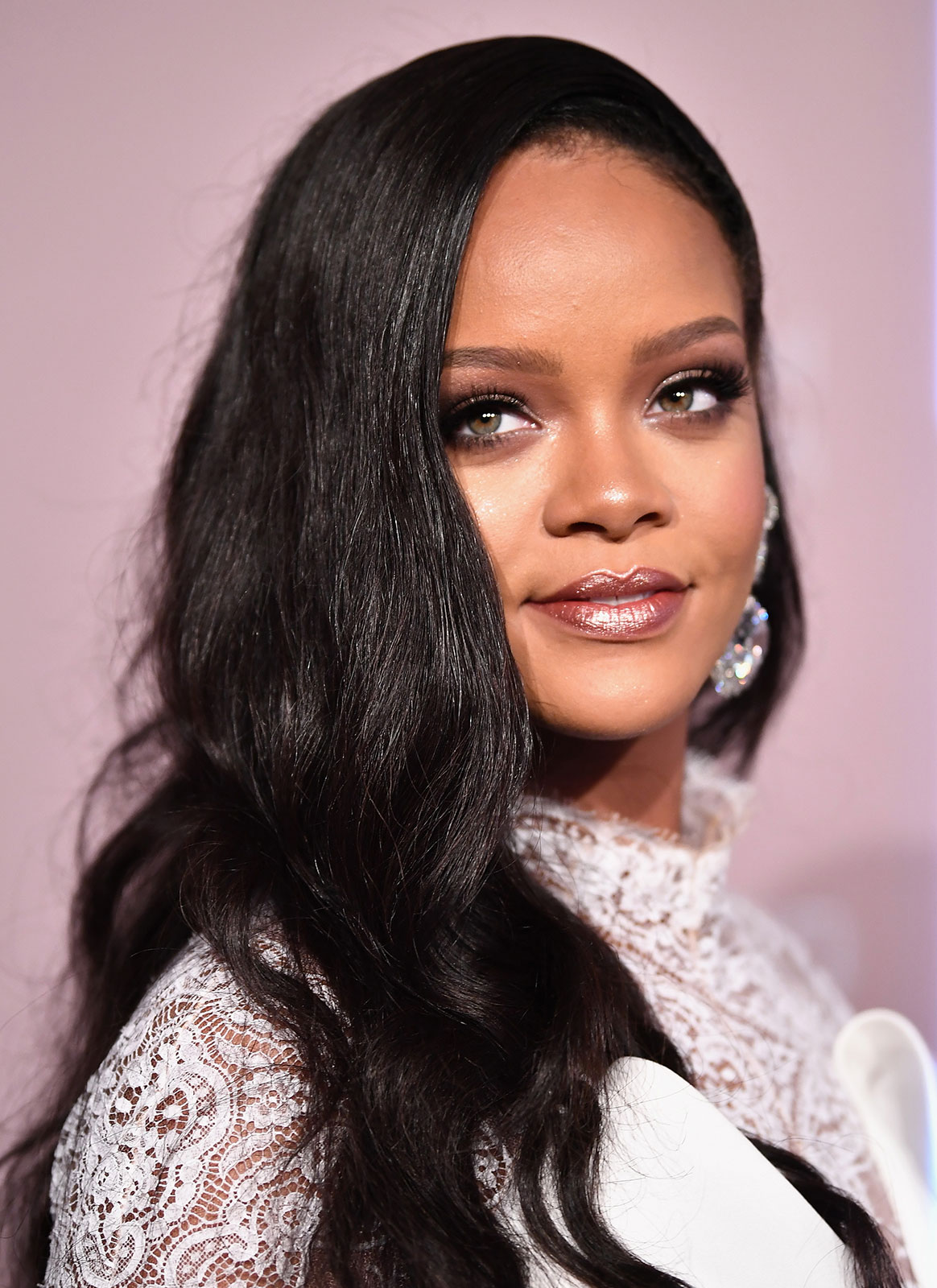 Rihanna has only featured in songs since her latest album, Anti which was released in 2016. A lot of her fans have been begging for a new album from her and while there’s been speculations that she’s soon to release a new project, the RnB singer seems to be however focused in her beauty business.