In a previous post, we shared how Tacha was evasive of some questions she was asked during a Cool FM interview today.

In the interview, the Reality TV star was asked about her brawl with Jaruma.

Apparently, she was asked to shed some light into the 50 million naira saga between Jaruma and herself. Tacha apparently, evaded the question by saying, “Shout out to Jaruma, I love you”.

BBNaija Mike speaks on relocating to Lagos, relationship with Tacha

Big Brother Naija, BBNaija Season 4 first runner up, Mike has said he would be relocating to Lagos State.

Mike, before entering BBNaija show, was a professional athlete for Great Britain and lived in Manchester, United Kingdom with his wife.

However, speaking with Ebuka Obi-Uchendu on Monday, Mike disclosed he would be relocating to Lagos to explore opportunities for him.

He added that he would love to explore entertainment industry, acting and expand his Cigar brand rather than go back and be restricted to a particular lifestyle.

“It’s about maximizing opportunity that is my goal.

“I will be relocating to Lagos state, I don’t want to put myself in a jungle. 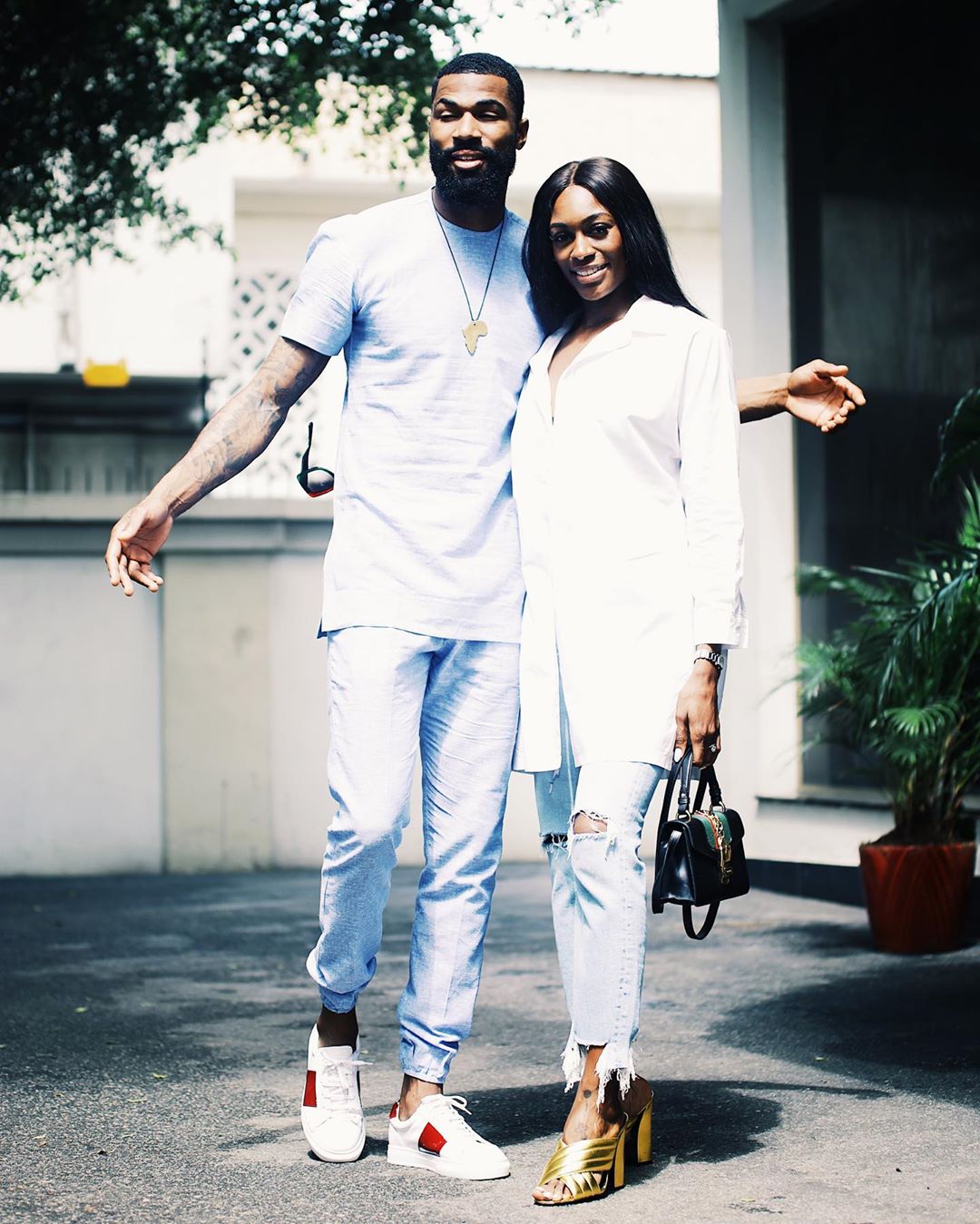 “Now it is about working smart not hard, would be expanding the Aireyys brand.”

When asked on his relationship with Tacha, Mike said that he had issues with Tacha sometimes because she had different personalities

“Sometimes I did not know which Tacha I was talking to because she had different personalities.

“One of her personalities I loved was her being nice, innocent and sweet. I expected her to be in the final week,” Mike added.