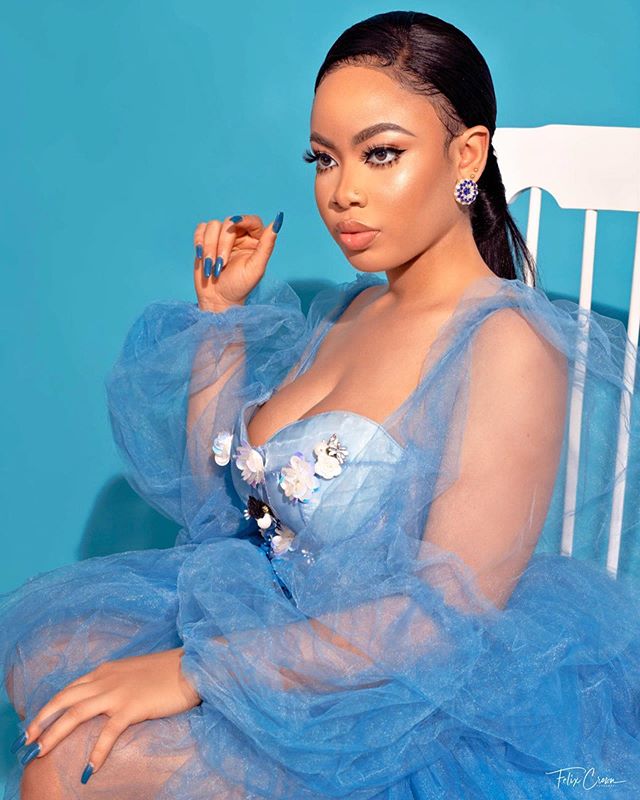 In a post shared on her Instastories, the soon to be mum, said men and women who make false claims of rape and sexual abuse need to be given a serious beating in the market square before they are dragged to court. 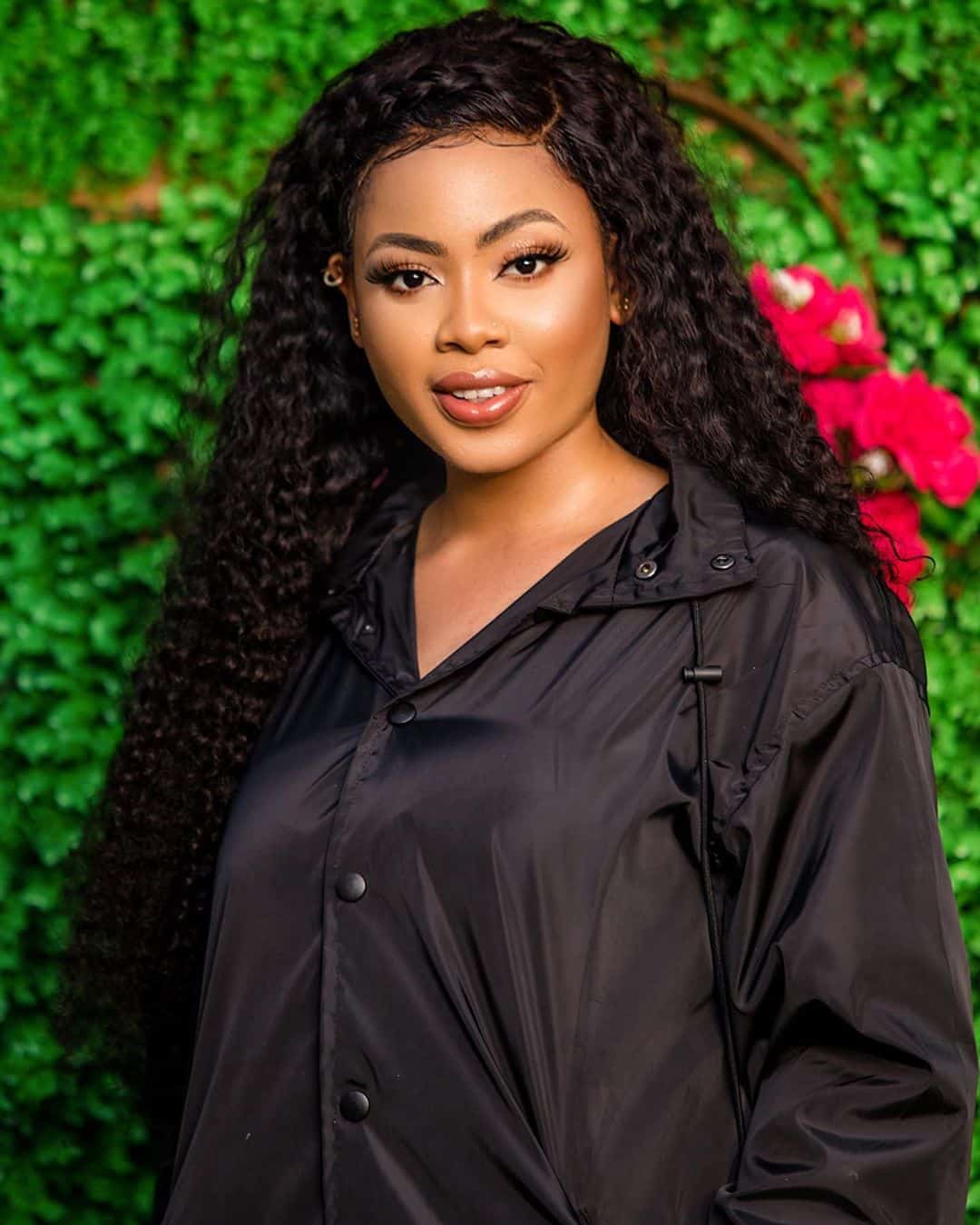 The people, the public aka Trial by media idios, y’all need to stop trying to End people’s lives cuz someone said something. Let people have their day in court with Real Facts. Stop trying people from a story u heard.

A lot of men & women have been victim of lies, families destroyed, careers ruined. Let’s be cautious & stop being too quick to END PEOPLE. Rape is a terrible thing, don’t play with it.

BBNaija Season Five Is Coming With Big Surprises, Prize money will be the highest ever