Nollywood actress, Rita Dominic, has revealed that she was recently hospitalized over an undisclosed illness.

The 44-year-old actress, Rita who was supposed to be on the panel on Friday at Creative Africa Exchange Conference, holding in Kigali, Rwanda shared the News moments ago on Instagram, adding that she has since recovered. 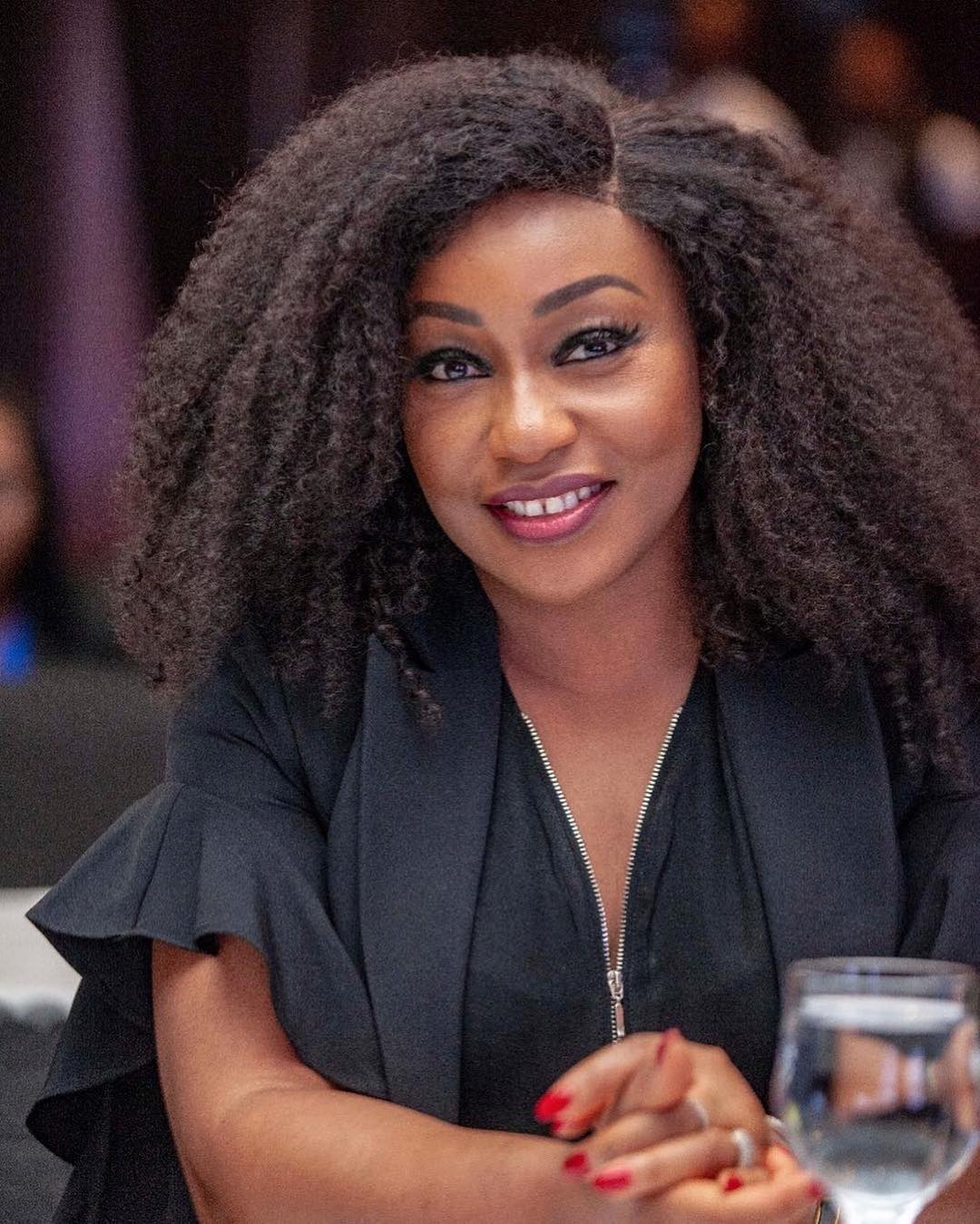 “Was hospitalised but well now. See you soon in Kigali for #CAX #CAX2020 #CreativeAfricaExchange @caxafrica,” she posted.

Audio: Listen to this beautiful track (Kayode – Pemi Lori Ago)

She will, however, speak later on her journey in Nollywood as an actress and producer.