Nigerian Filmmaker and Evangelist, Mike Bamiloye has yet again spoken out against secular movies in his most recent post on his Instagram page.

In the post, Bamiloye opined that Christian movies and Nollywood have totally different motives, missions and Visions thus one can’t mix them. 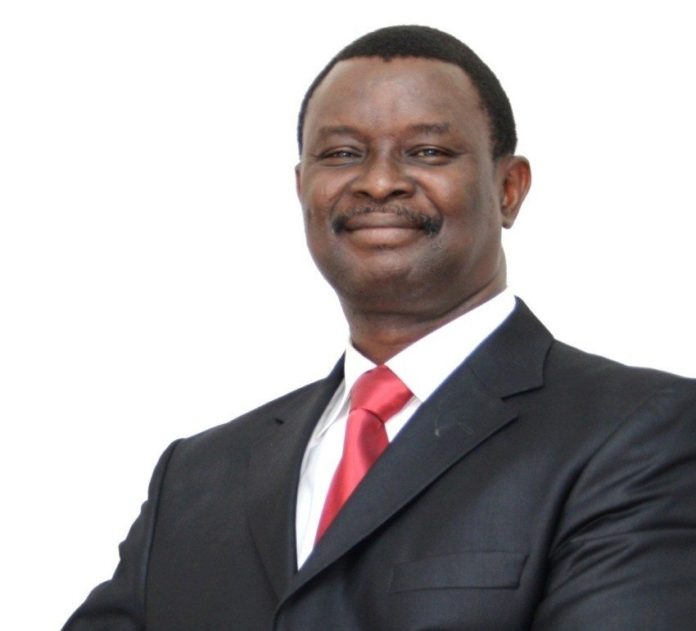 Sharing a quote from a certain Pastor Bisi Adewale, he wrote ;

“Christian movies and Nollywood have totally different motives, missions and Visions. You cant mix them, it is like Basketball and football they are all balls but you know it is not isolation when you dont allow a basket baller to be your defender because he is tall and strong. Nollywood are entertainers, Christian Movies are to win souls, entertainers can’t win souls because their souls need to be Won first.

It is not about isolation it is about using those God has prepared to do His work. We are not talking about impact here, we are talking about Gospel, evangelism, we are talking about getting people back to their maker, their Lord. Nollywood celebrities cant do that, only already blood washed Ministers on the screen can do that. If your motive is to shoot movies that make people laugh and sexier, Nollywood will do the Job. But our motive are souls, then dont ever think of bringing them into Christian movies. They tried it before it failed, it wont work forever because God will defend His name.

The Church made that mistakes before bringing Comedian on the Pulpit, I think they’ve come to their senses now.”

“Fireboy, Rema, Joeboy are not in my league” – King Perryy brags

‘I can never marry a poor girl in my life’ – Wizkid