Nigerian reggae-dancehall singer, Cynthia Ikponmwenosa Morgan, popularly known by her previous stage name Cynthia Morgan, now Madrina has disclosed the reason she went off the radar and stay away from industry for a while is because she is battling terrible illness and some family issues.

The “German Juice” songstress who crossed over from pop thrilled with a number of hit songs for over three years that she was crowned the queen of reggae dancehall music. She was signed to Jude Okoye led North Side INC

The energetic singer’s career appeared to begin to take a nosedive in 2015 following the release of her single, “Simatiniya.”

The singer during a chat with Sydney Shocker on ‘LunchTime Friday’ back March 2020, revealed that she was ill for a very long time.

She explained that although she tried to get back into the studio, it just really wasn’t it and all these affected her career negatively.

‘Its been like a roller coaster for me. I took ill, I was really sick. When I changed my name, I had a lot of family issues. I had like a breakdown. So it was really hard for me…I actually went back to the studio but I wasn’t done, I still had to come back,” she said. 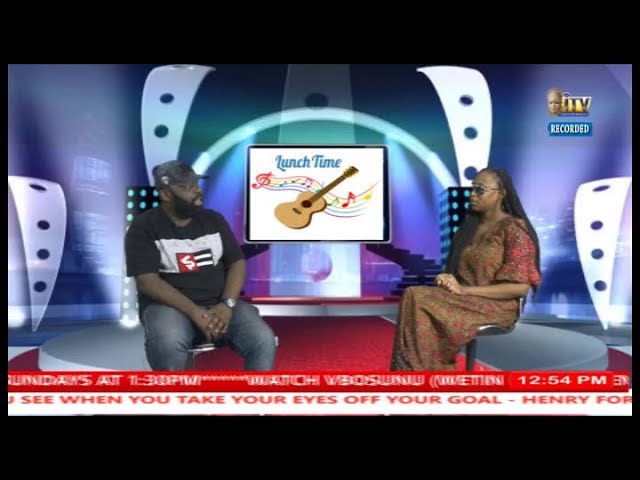 Following the interview, Nigerians have now taken to social media to urge the one time queen of reggae dancehall music to return to the industry.