Former Big Brother Naija: Pepper Dem housemates, Mike Edwards and Tacha are currently the ones with the highest number of followers on their respective IG pages.

Following the end of the 2019 edition of the reality TV show, all former housemates have taken their different paths to making their mark in the entertainment scene of the country.

Well, housemates, Tacha who was actually disqualified at the dying minutes of this year’s edition of the show and Mike Edwards, who was the first runner up, currently are the most followed housemates on Instagram. 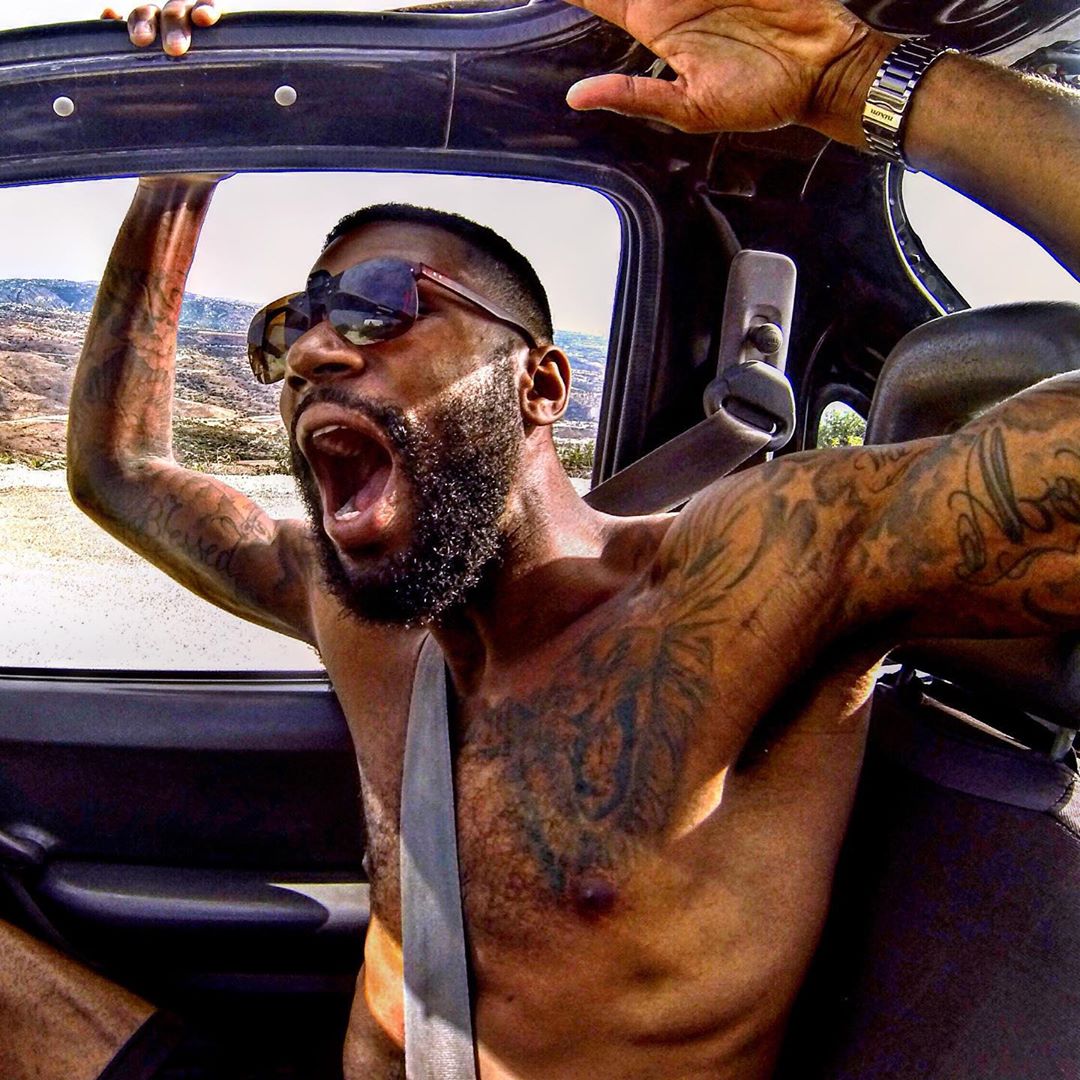 Tacha has the highest number of followers – over 909k followers. This comes after she took a break from the image sharing platform for about a week but later returned to announce her home coming hang out with her fans, Titans, 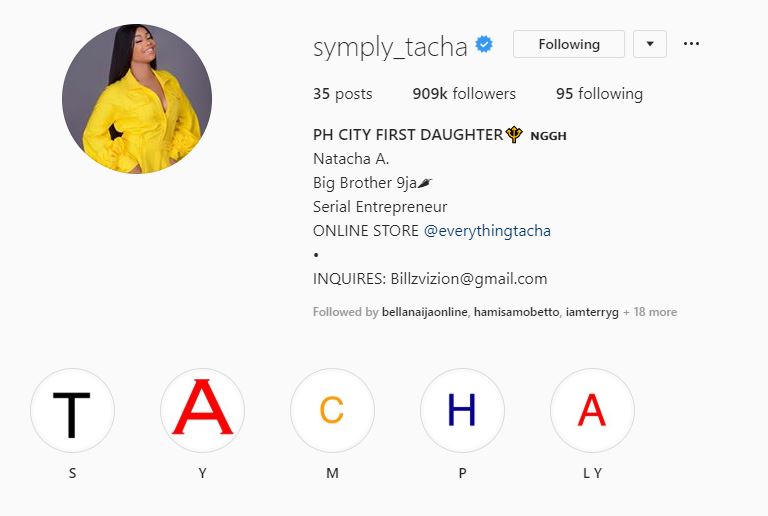 Mike comes second with the highest followers and is in the league of Tacha but she leads him by a 4 thousand gap, as at the time of filing this report.

Mike became the first runner up for this year’s show and he’s loved for his gentle-manliness and how he respected his marriage through out the show. He celebrated 900,000 followers yesterday and has gathered over 5000 as of today.

Mike has insisted that any event he is invited to and his wife, Perri Edwards cannot come, he is also not coming. He is arguably the most loved male housemate of the show and has been accepted very well into the Nigerian entertainment world.