Ladies, Stop Buying Handkerchief Or Tie For Your Man On His Birthday, Save Up And Buy Him A Car – Reno Omokri 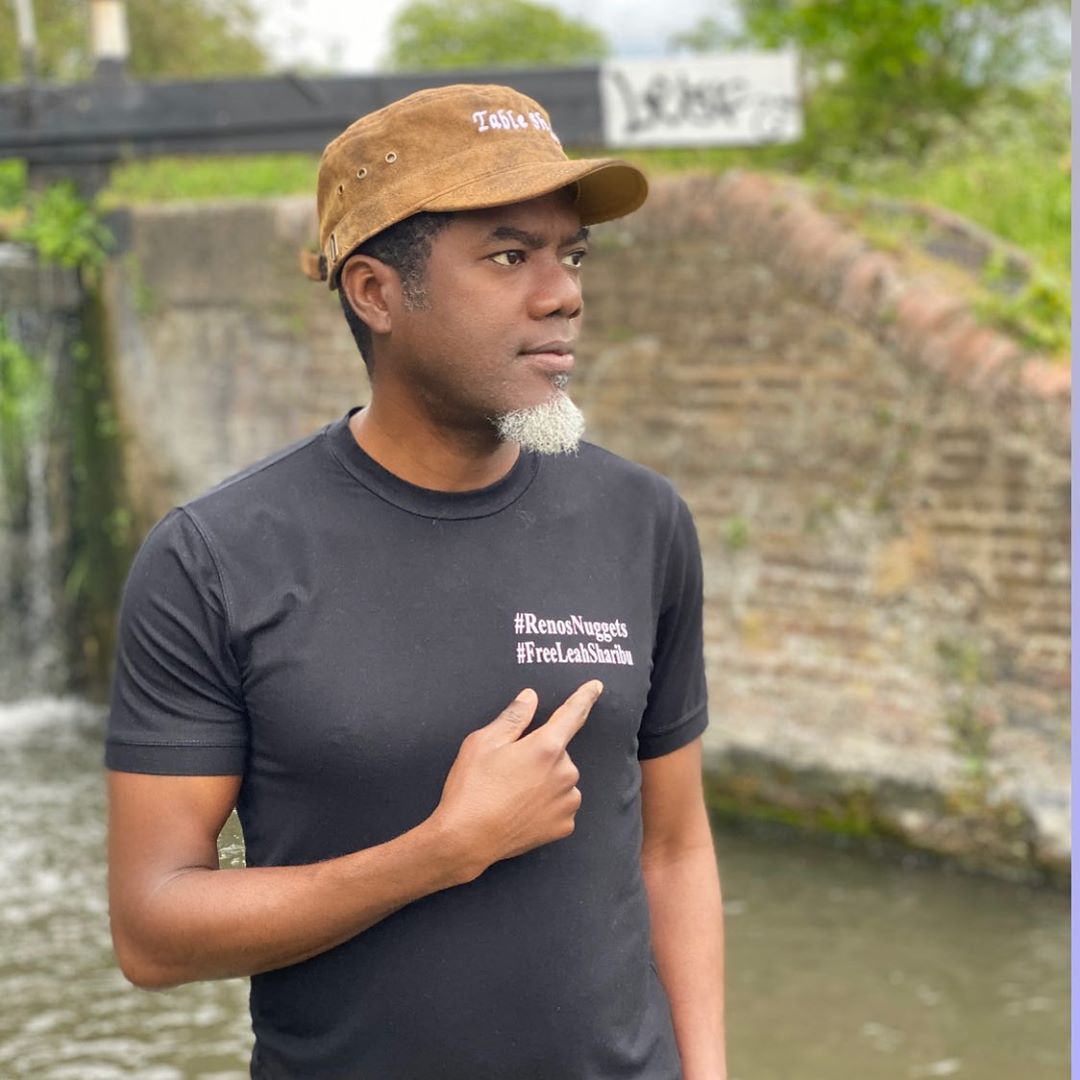 He made this known in a recent tweet he posted on his official Twitter page today July 18, 2020.

According to him, any woman who marries a responsible man who always provides for her should never take him for granted.

He advised women to always have a way of making financial savings to appreciate their “responsible” husbands on occasions of their birthday or marriage anniversary.

Reno Omkori then cited a popular example to buttress his point. He said, “don’t give a tie or handkerchief to a man who bought you a car.”

He tweeted; “When you marry a responsible man who provides for you, don’t take him for granted. Save money to appreciate him on his birthday or your wedding anniversary. Don’t give a man who bought you a car, for example, a tie or handkerchief!”