Big Brother Naija 2019 contestant, Khafi Kareem is currently enjoying the benefits of being on the show as she has won gifts and goodwill from fans, brands among other big wigs supporting the former UK police officer.

Yesterday, she won an all-expense-paid trip to watch the LaLiga match in Spain in a game of chance at an event organized by the organizers of the BBNaija. Khafi’s name was picked in a lucky dip.

And @KhafiKareem just won an all expense paid trip to Spain to watch a #LaLiga game! 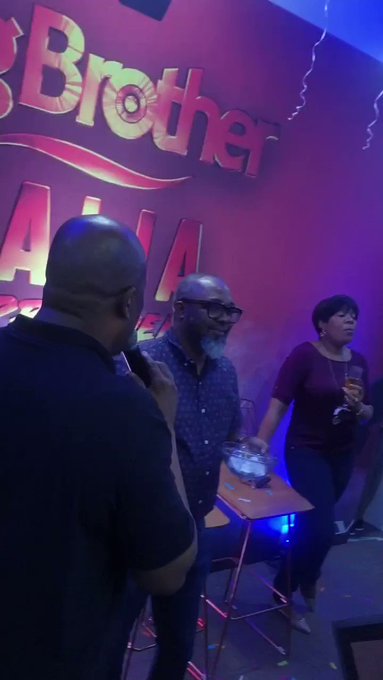 Khafi has previously announced that she would be moving to Lagos from London and plans to go into acting and presenting.

During her stint in the house, Khafi was Head of House, won one million Naira and part of Team Lagos and a car.

Obi Mikel reveals why Mourinho benched him for 15 games