Kemi Olunloyo mocks Chioma on her birthday, reminds her of her ‘Audio’ cooking show and 2018 Porsche car

Controversial Investigative Journalist, Kemi Olunloyo, has taken to her social media platform to mock Davido’s fiancee, Chioma who is celebrating her birthday today

Kemi, in her birthday message to Chioma, couldn’t resist shading the mother-of-one as she Kemi Olunloyo reminded her of the Porsche car she got from Davido as gift on her birthday back in 2018.

Kemi Olunloyo also reminded her of the cooking show which she signed a deal for two years ago and which is yet to officially kick off. 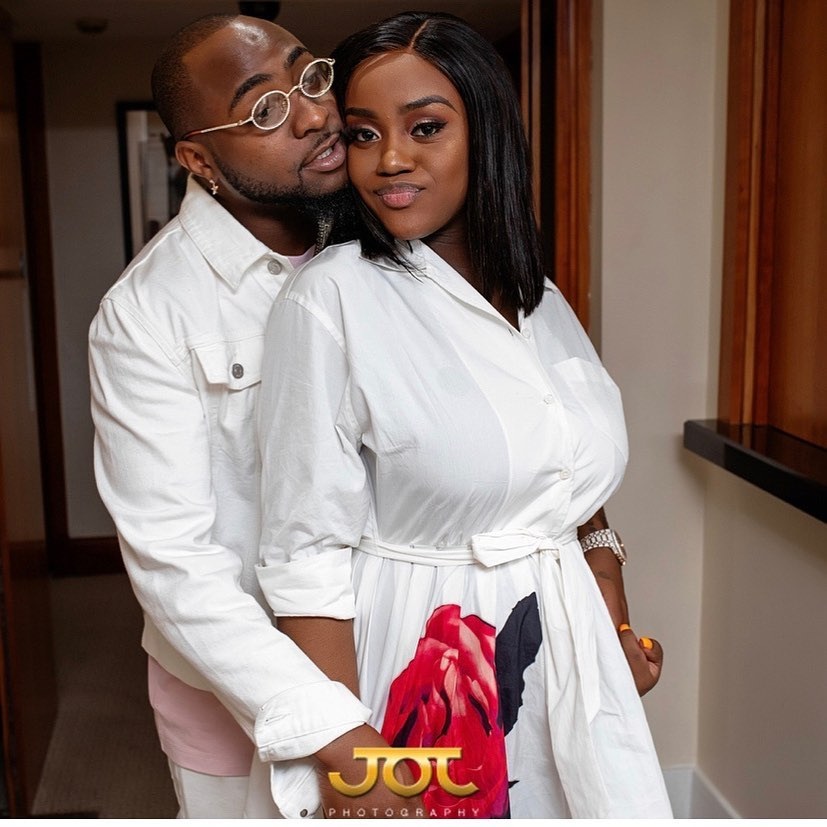 According to her, the cooking show and Porsche car are all Audio, which means they were only heard of and not seen.

Comedian, Bovi Reveals Why He Created The Web Series 'Back To School'