“If we’re not talking about money count me out”

thenewspanorama 28th July 2020 0 Comments
Earlier today, news made the rounds that Nollywood actress, Tonto Dikeh has finally forgiven her ex-husband, Olakunle Churchill, for the sake of their child, King Andre. She disclosed this during an interview with journalist, Dele Momodu on the importance of forgiveness, adding that she has come to realize that forgiveness is not about the next person but about oneself. In light of this, fans and followers have somewhat expected that when the philanthropist and businessman sees his ex-wife’s message, he would reciprocate the gesture by also talking about “forgiveness”. 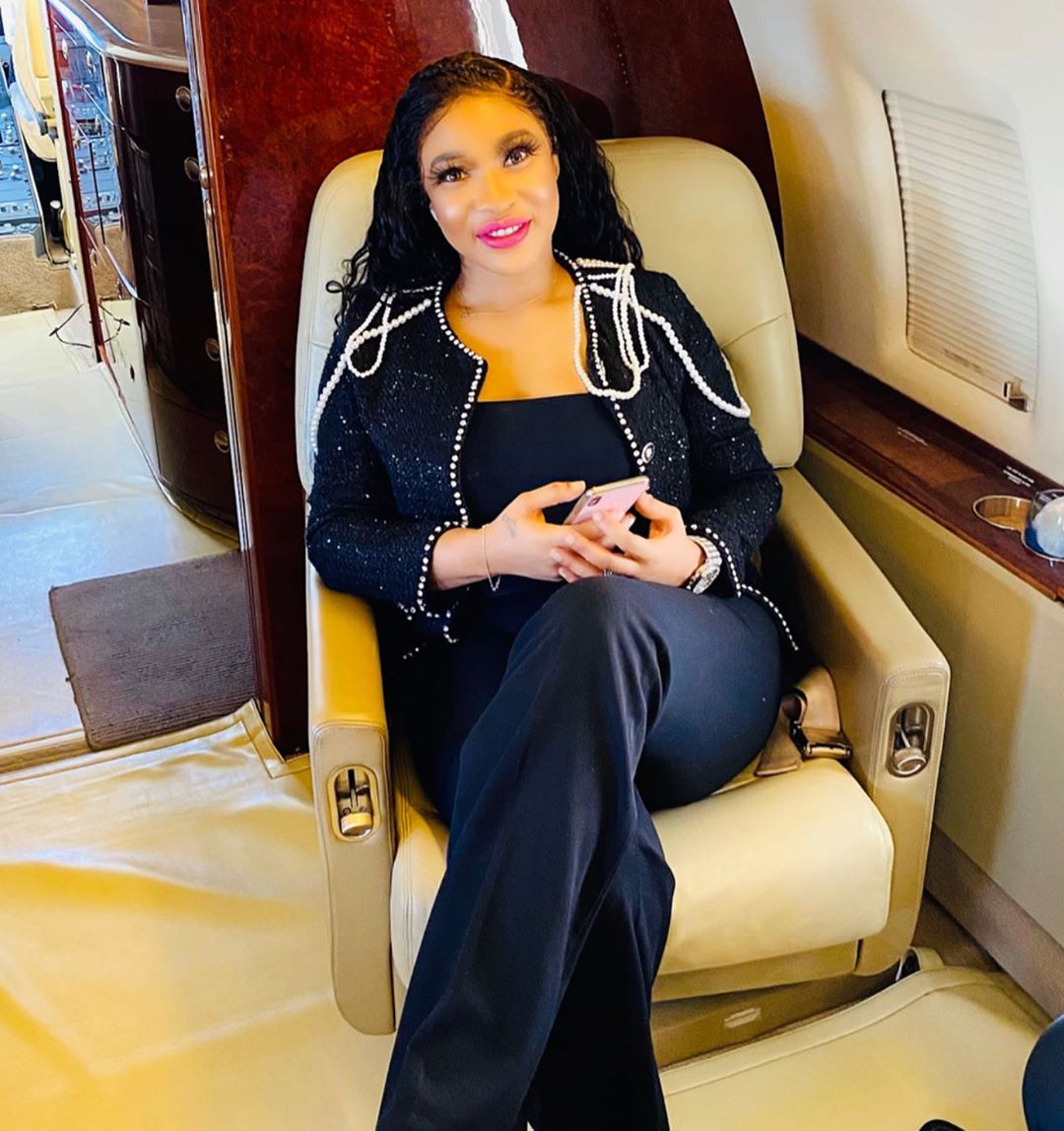 However, when Mr Churchill made a recent social media presence, he stated that nobody should get him into a discussion if the conversation isn’t about money. He wrote,

IF WE ARE NOT TALKING 💰 COUNT ME OUT.

This has got people wondering whether he doesn’t share the same vibe as his estranged wife as regards forgiveness. He recently took to his social media page to share a photo of himself and actress Rosy Meurer, as he wrote on the importance of loyalty in business and personal life. It should be recalled that not long after their marriage packed up, Tonto accused Rosy of having an affair with Churchill, an allegation Rosy has since denied.