Nigerian singing sensation, Seyi Shay has revealed that she’s okay with the idea of her partner having side chics and not just one side chic.

According to the singer, during one of her colleague, Simi’s “Stoopid Sessions”, she’s open to the idea of her partner having side chics so long as he’s not attached to any of them.

She says she however wouldn’t accept him having just one side chic as she feels he definitely will become attached to that person and then there’s a problem with that. 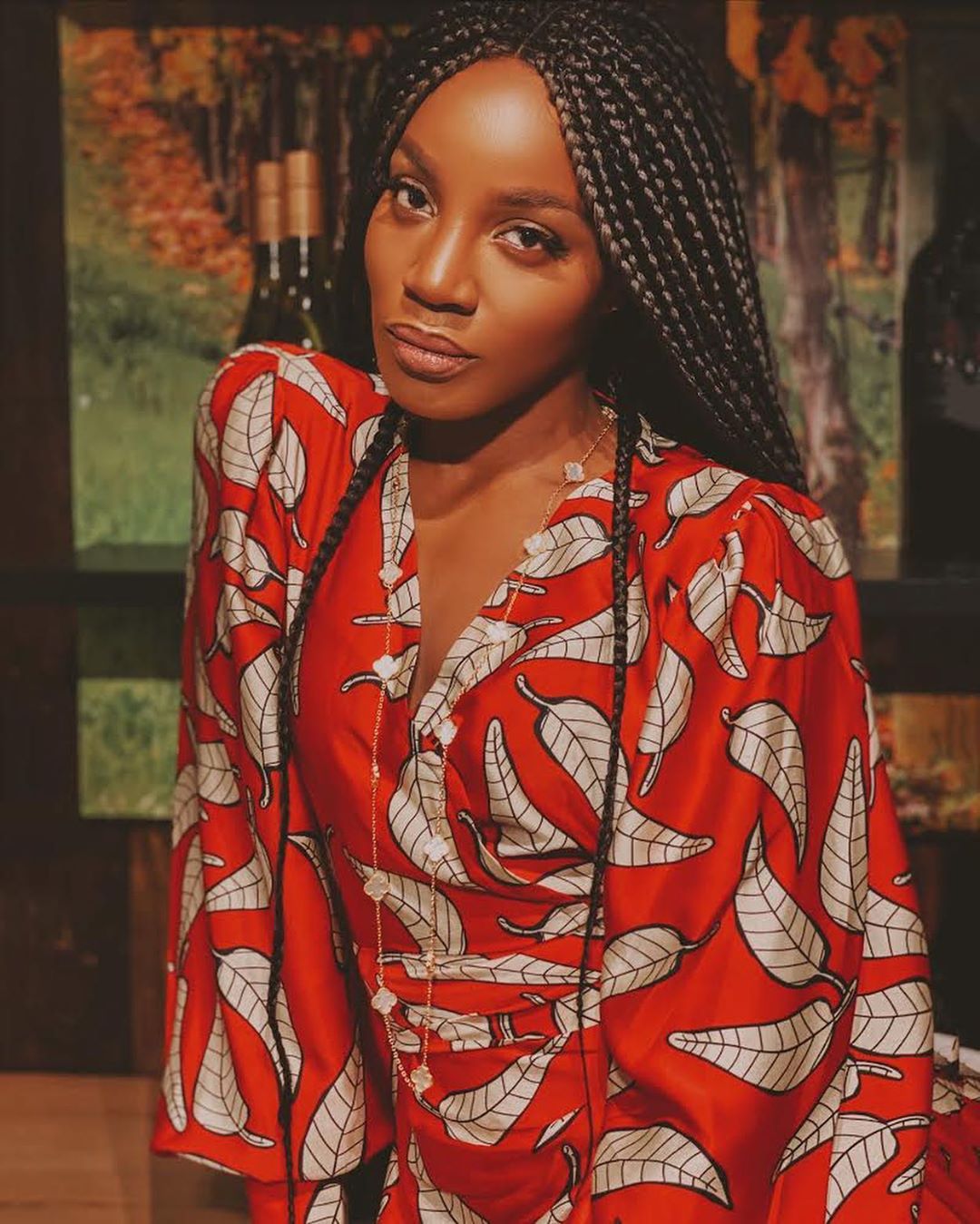 I will actually be cool, right… with my man having chics outside, as long as they’re ‘chics’ and not one… because if he has one chic on the side, then it’s l more likely that he’s gonna fall in love with that one chic but if he has got like chics outside and he’s doing his thing but I’m number one clearly in every way whatever, he doesn’t have to tell me about it but as long as we have the conversation in the beginning that there are people …

Watch the video below ;