Big brother Naija 2019 first runner up, Mike Edwards has reacted to applauds by the public for not charting on his wife while in the house.

He also said he was never tempted in the house. 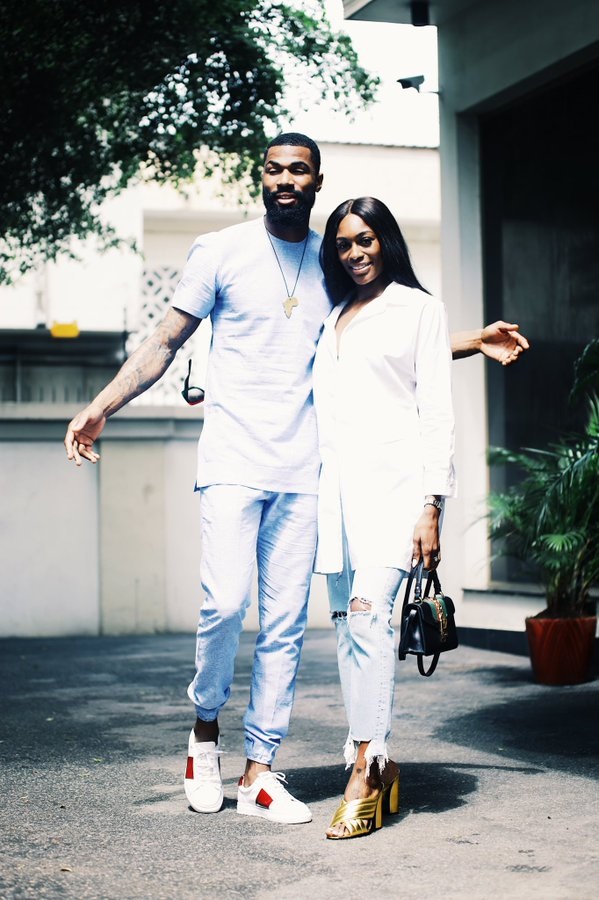 Watch the video below;

Mike popularly called ‘King of Cruistopia’ while in the house was hailed for staying faithful to his wife and not getting entangled sexually with any female housemate.

However, Lala seemed to find it ‘absurd’ why Nigerians are celebrating Mike for being Faithful to his wife.

According to her, Mike did not do anything special by being faithful because that is the right thing for him to have done. 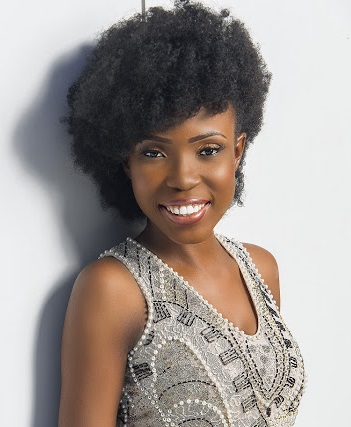 On her Twitter page, the 32-year-old actress wrote: “The way Mike is being hyped for how he carried himself in the house shows how damaged we are.

“When a man is in a committed relationship, especially marriage, he should respect his vows and his wife. We shouldn’t celebrate people for behaving normally. We are used to bad behavior.

“I love Mike o, he is a favourite of mine. But he himself wonders why everyone thinks he did something special. He said it himself- it was easy because he won’t trade his queen for anything.

“The upside way we operate in this country has really done a lot of damage to us. Sigh.”

Details of Buhari’s meeting with Igbo leaders in Aso Rock