The former reality star’s brother, Alexander passed away in June, following a shooting near his family home in Shepherd’s Bush, West London. 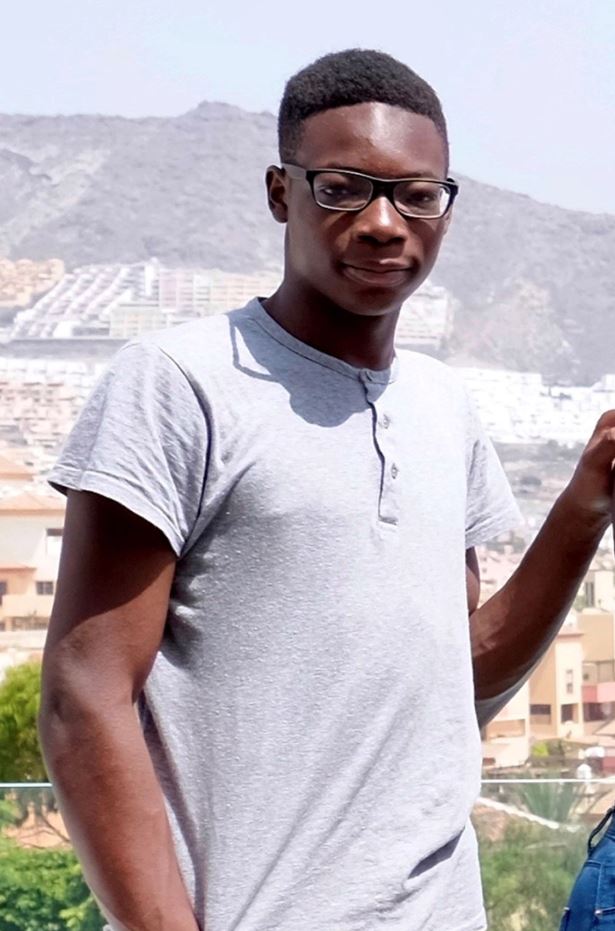 Khafi took to her Twitter account earlier today, July 29th to share a photo of herself by his grave side, indicating that he’s been buried. She wrote a short eulogy.

“I love you now and forever Alex. Rest well. ❤️” she said. 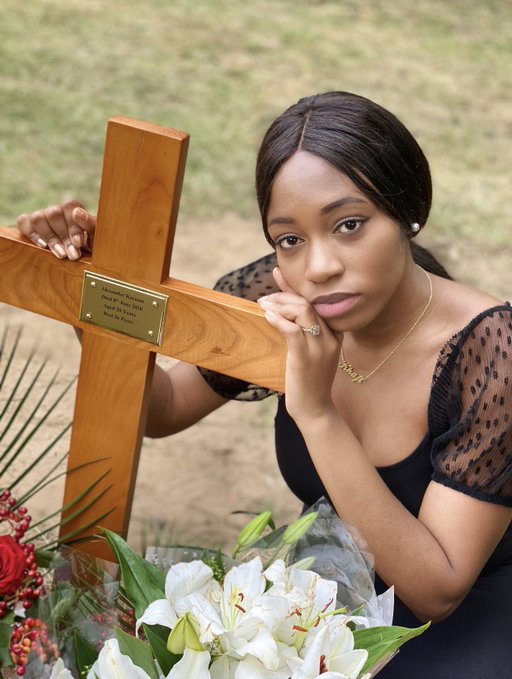 Reports had made the rounds that 20-year-old Alexander was shot dead while walking home from a convenience store in the early hours. Passers-by tried to give him CPR before paramedics reached the scene – but Alexander was pronounced dead shortly after.

Khafi, who has shown resilient strength since her brother’s murder recently took to Twitter to talk about how the devil tried to ruin her season. She wrote,

“The devil messed with the wrong one,”