A new season of the Big Brother Naija reality TV show is brewing and fans of the show have been quite curious to know how this year’s season will be, considering the Covid-19 pandemic that’s rocking the country and the world at large. 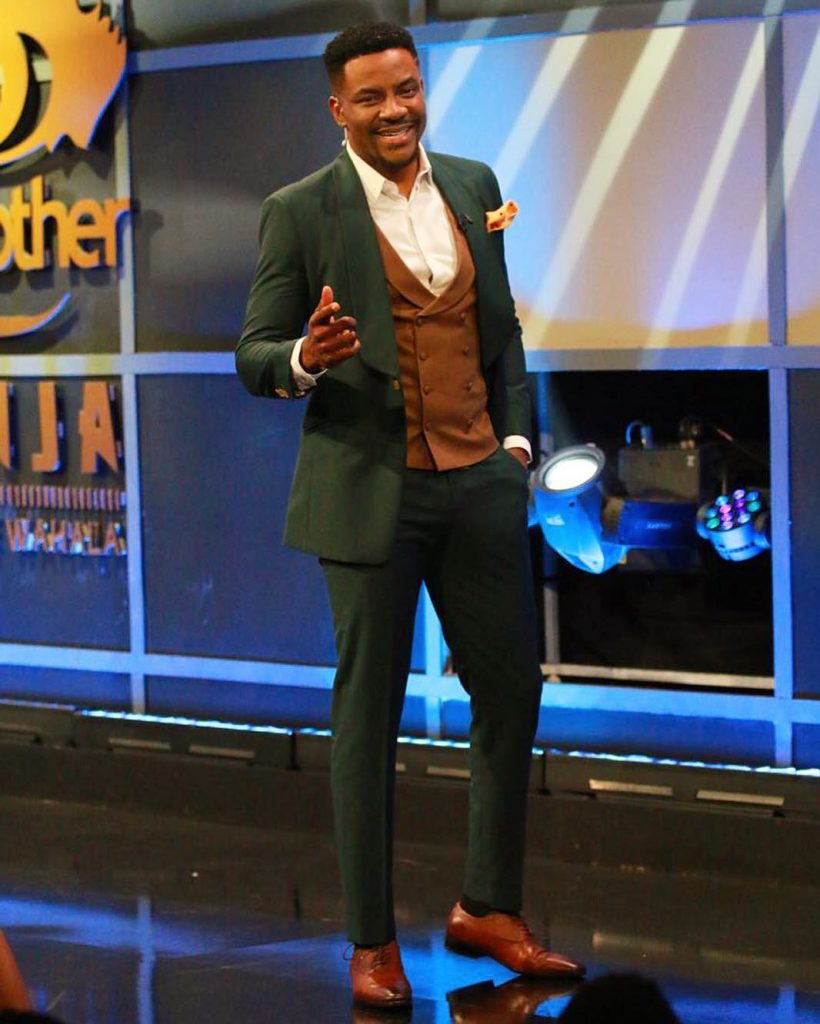 The heavily watched reality TV show which is known to always keep Nigerians and the continent at large, enthralled every season, is set to kick off on the 19th of July for its fifth season.

It should be recalled that when Multichoice announced auditions, the major concern raised was on the precautions taken to ensure the safety of housemates going into the house as well as the production crew.

Here are some things you should know about the plans for the incoming housemates ahead of the new season,