“Frodd is a sweetheart, the lady that will marry him will enjoy” – Diane Russet

Beautiful reality star, Diane Russet, has revealed that her co-housemate in the 2019 edition of Big Brother Naija, Frodd is a sweetheart.

Diane obviously loved the meekness Frodd has always portrayed during his time in the house and even after the show ended and this has endeared Frodd to her. 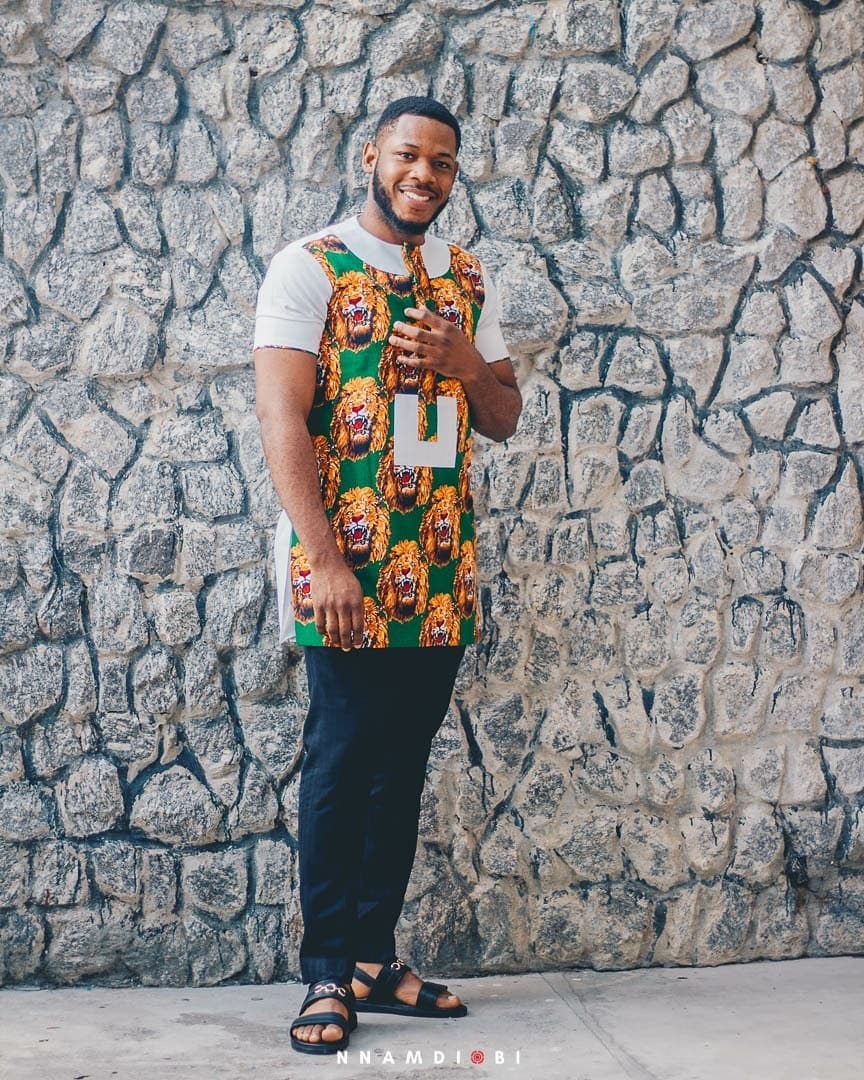 “Frood is a sweetheart, and the lady that will marry him will sha enjoy.” she tweeted.

Frood is a sweetheart, and the lady that will marry him will sha enjoy. 💗🤗💋

Recall that during the ‘Pepper Dem’ season of BBNaija, Diane was evicted following a surprise eviction which had Frodd send her packing.

Biggie had in a twist handed Frodd the ultimate veto power pick a coin with either Omashola or Diane’s name on it in a sack.

Frodd picked Diane’s name which had her evicted from the reality show.