Nigerian comedian, Bovi Ugboma has taken to Instagram to recount on the birth of his son and its extremely scary yet hilarious. 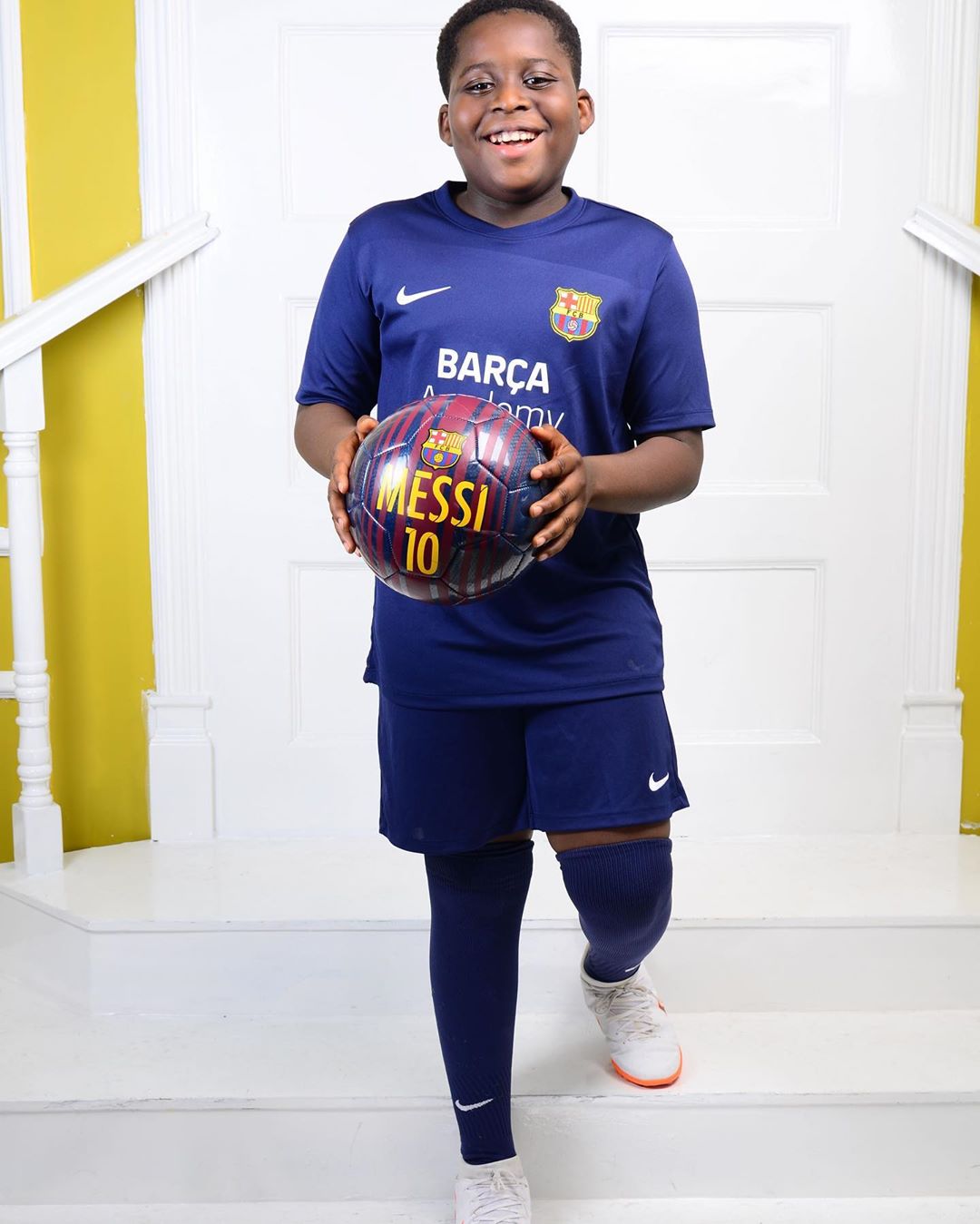 The proud father of two who is celebrating his son’s tenth birthday took to his page never heard tale to his fans, about his son.

“Chukwu Onye ebere the hands are together” the nurse screamed in panic as she stared down the vagina. Ten years ago, my sons first day on earth seemed destined to be his last. At a private hospital in Ogba, the nurses operated in panic mode rather than urgency. The doctor on duty, I would later find out, was in his office but refused to come out. He asked the nurses to handle the delivery. @krisasimonye was screaming in pains. The umbilical cord was around the babies neck.

She wanted to push so bad. But the nurses realized that one of the pieces of equipment they were meant to use wasn’t in the tray. A nurse dashed out to go get it. @krisasimonye screamed in anguish “why are you doing this to me”. They had insisted earlier that it was false labor. She was sure it wasn’t. One of them decided to check again and behold it was time. And they weren’t ready. They actually told her to hold on when all she wanted to do was push. Eventually David was born. Swollen all over. Eyes round and shut like a corpse. Still. Lifeless. Numb. Ugly.

They raised him up, turned him upside down and started to slap his butt. Time paused. Silence. Sound. Cry. Breath. Life. He had arrived. I was hurt that the first thing my first fruit had to do was fight to come to life. But I took solace in the fact that he won his first of many battles. Fast forward to hours later and the doctor comes to our room to felicitate with us. He met a blank cold stare from us. And I cannot forget his stupid unprofessional words “I’m so sorry. I got info that one of my good friends died. I just couldn’t gather myself to come. I was just dazed in my office”. The words of a trained doctor. Anyway, here we are today, ten years later. Happy birthday to my son, David Abovi Ugboma jr.’