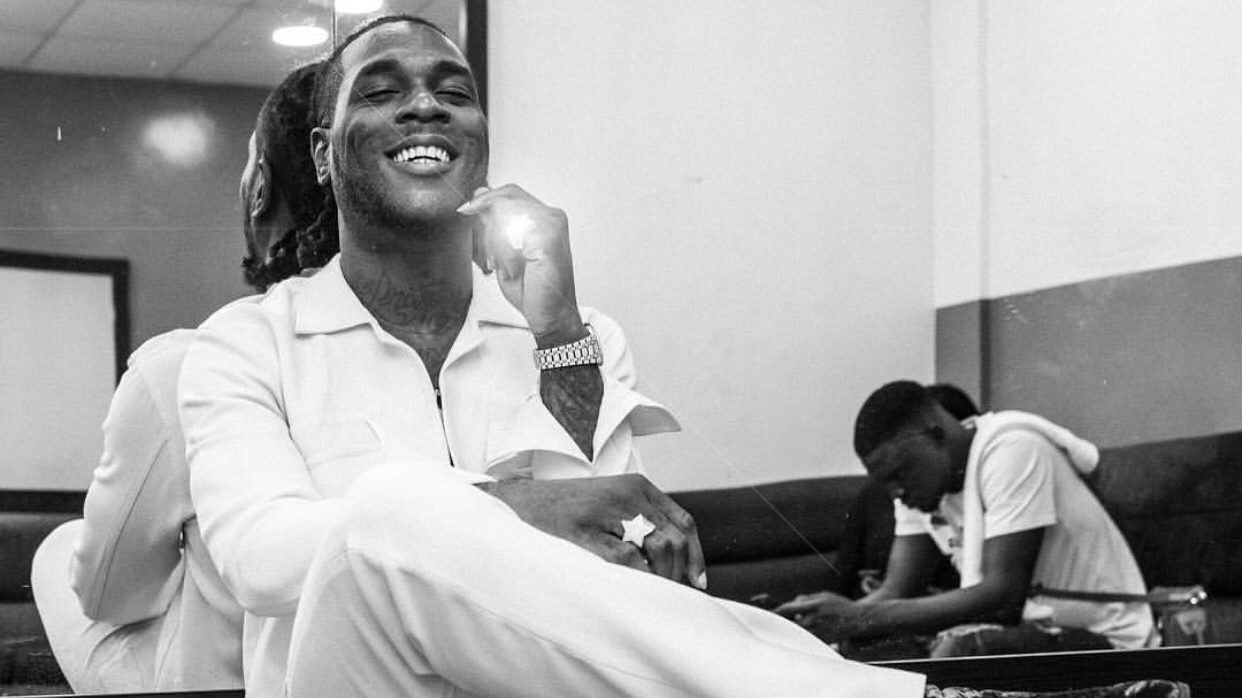 Burna’s concert which was held at the 12,500-seat SSE Arena also had Davido, Dave, M.anifest,ij Wstrn and Stormzy performing.

Here is a photo of Burna Boy receiving a plaque over the sold-out concert and videos from the event; 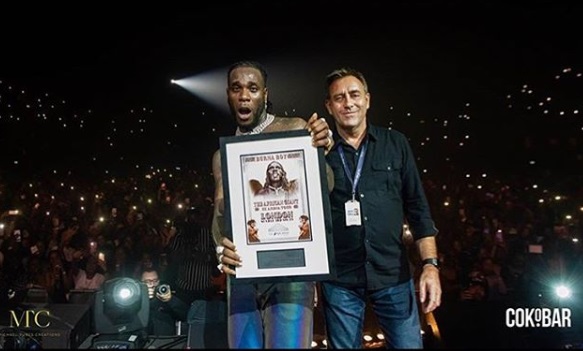 Burna Boy has become the first African Artiste to sell out Wembley Arena (SSE Arena) in London, UK. He received a plaque from the management of the venue in recognition of this feat.

He also won the Best African Act award at the 2019 MTV EMAs on the same night. pic.twitter.com/x9JhnRTw2H