Controversial BBNaija star, Oluwasbusayo Abiri aka Khloe has seemingly revealed that she is a misandrist. 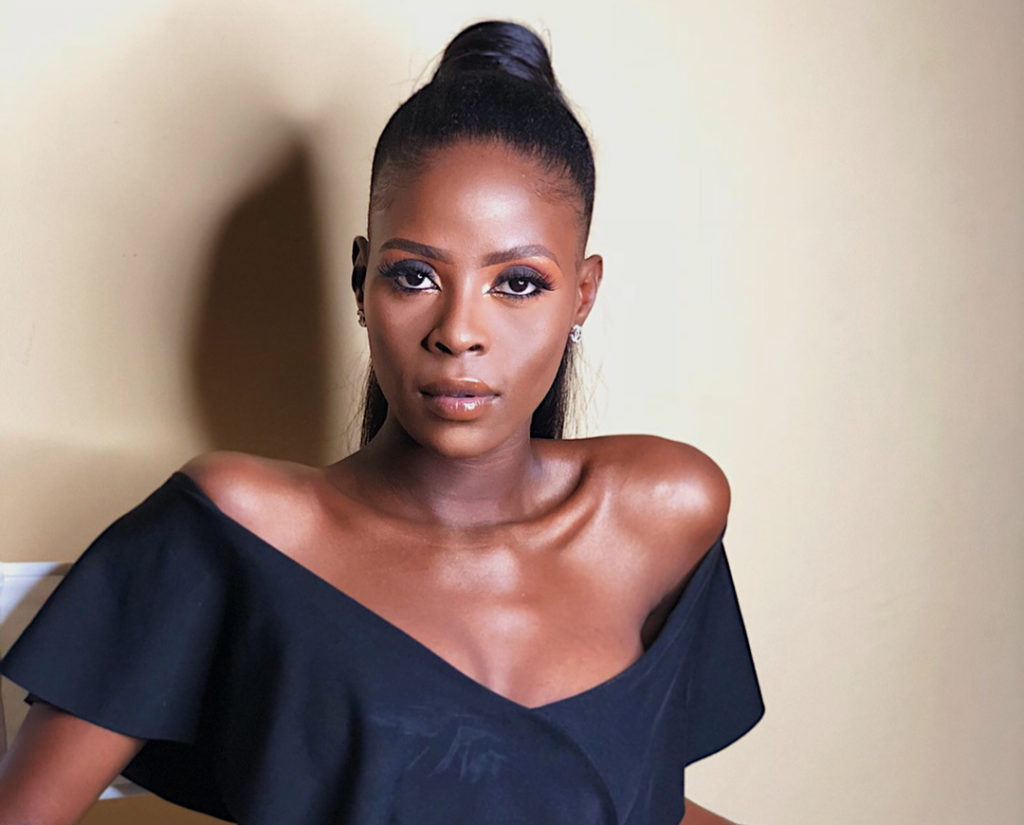 The former reality TV star and fashion entrepreneur shared that she hates men. 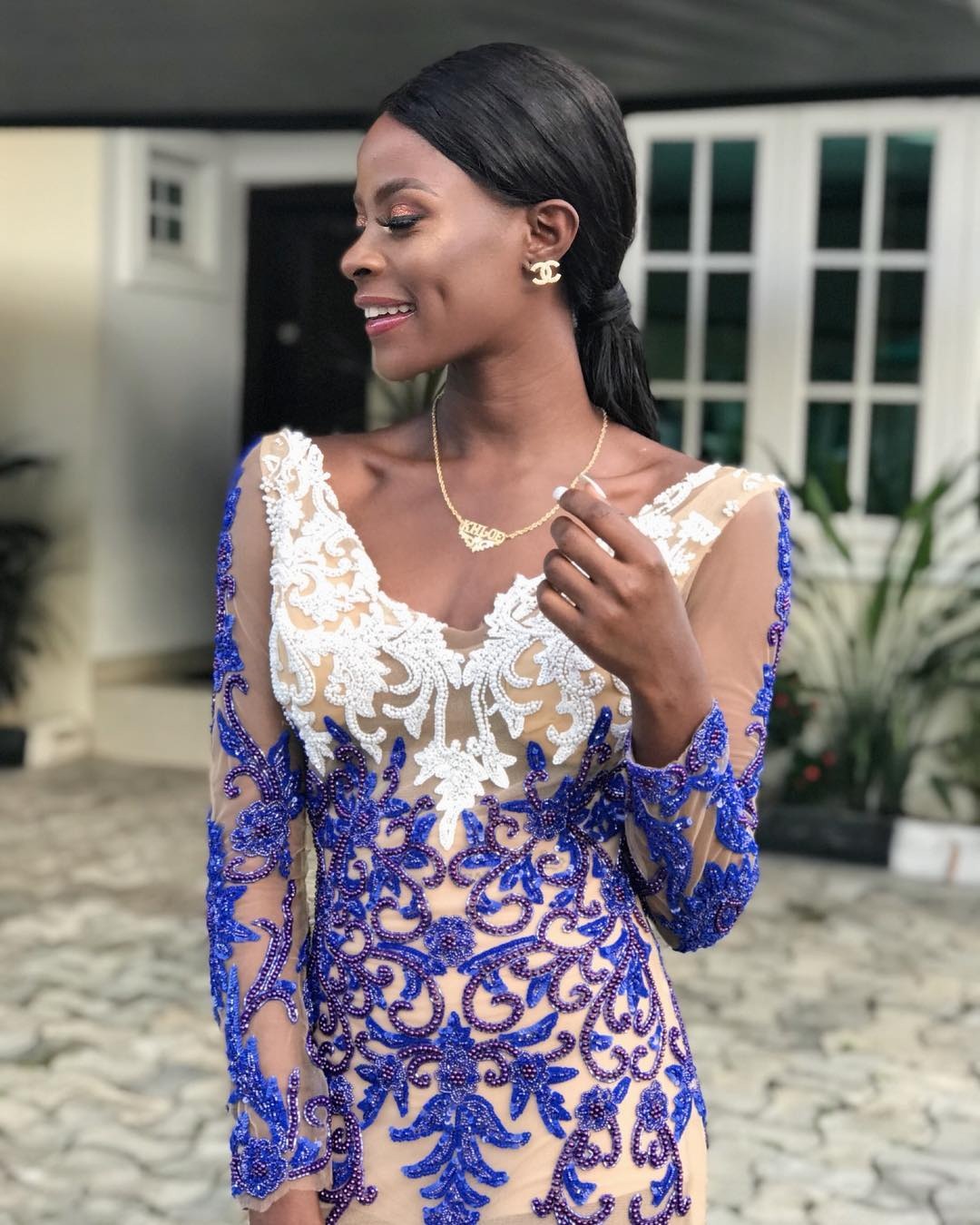 She wrote on snapchat ;

It is quite unclear what brought about this new assertion from the reality star because just a week ago, she tagged Ghanaian actor, Mawuli Gavor a “national cake’ following revelations of his involvement with the Diane/Elozonam relationship.

Until there’s a bigger successful disqualified BBN housemate than Tacha, I don’t want to hear pim