Nollywood actress Padita Agu has shared a candid experience about her past relationship in a tell-all video she posted on YouTube. 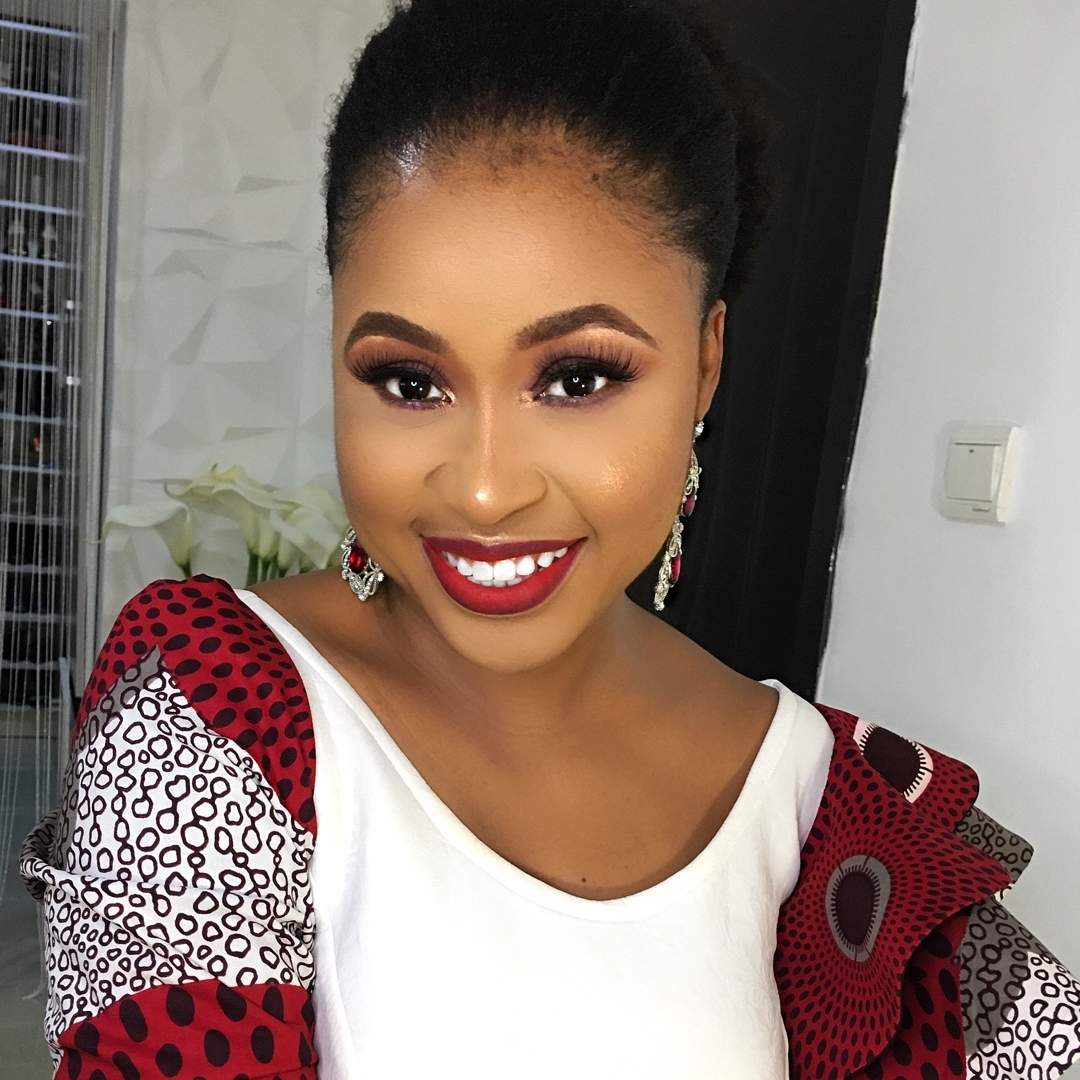 According to her, during those years of marriage, she had attempted to take her own life. The actress also shared the lessons she leart from her time in the marriage for the benefit of young girls.

Agu advised young ladies not to fall for pressure. She noted that in her case the pressure was from her loved ones and the people around her. 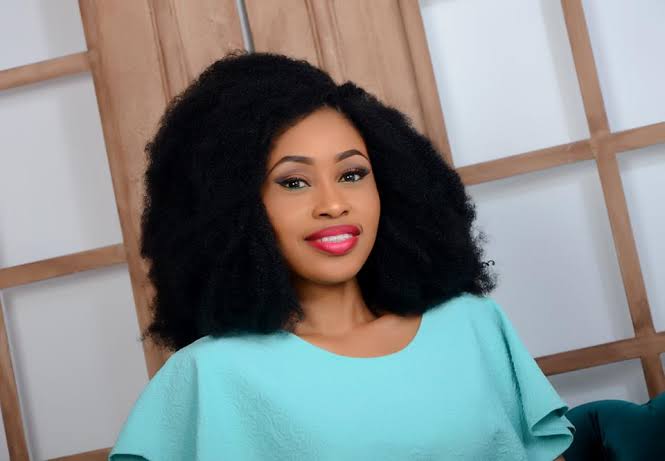 The actress explained that her friend had introduced her to the man she married and her friend pressured her into giving her number to the man. She said the man had called her at a time she was vulnerable which led to talking to the guy on the phone. She advised people not to assume that they know someone just from talking to them on the phone. She said before going down the road with someone you should have gone out a few times.

According to her, during the time they talked on the phone, she started to believe that she knows a lot about him and their discussions led to talking about marriage.

The actress also advised people not to settle for someone they are not compatible with. She explained that the man had urged her to take an adventure with him by getting married the first time they meet.