“10 years ago I didn’t even know anything about acting” – Actress, Joselyn Dumas

Ghanaian television host and actress, Joselyn Dumas has reflected on her journey so far as she marks the 10th year anniversary since she hit the big screen.

Dumas made her debut on television as the host of Charter House’s Rhythmz, an entertainment show where she interviewed many celebrities.

Reminiscing on how it all started, Joselyn told NEWS-ONE that she knew nothing about acting when she started 10 years ago. In spite of this, she didn’t give up. 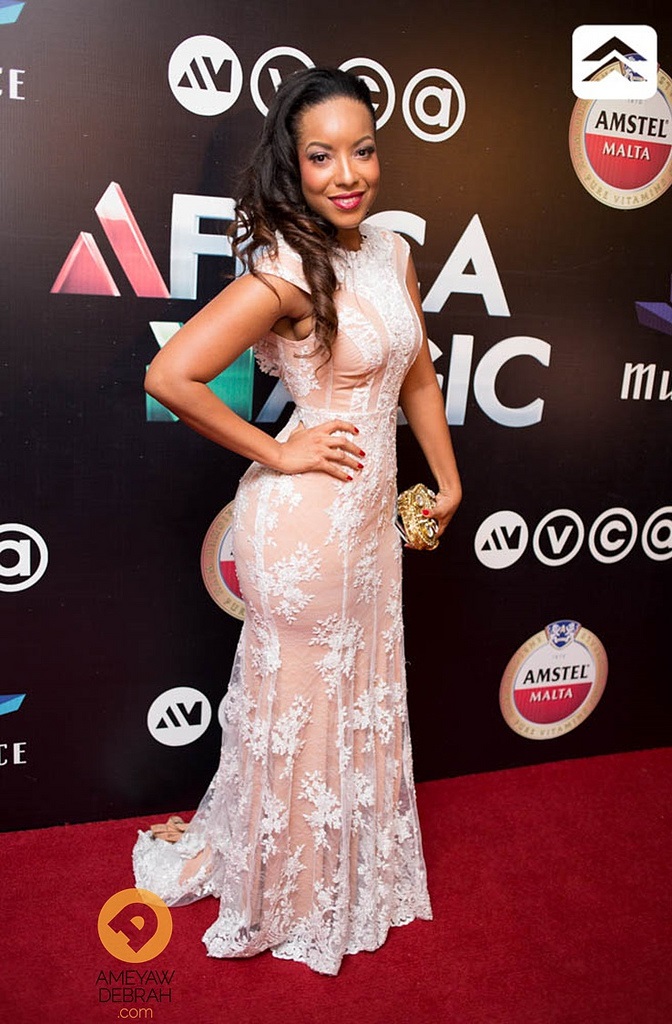 “Ten years ago was my first ever appearance in any movie production in Ghana and I didn’t even know anything about acting and things like that… A lot of things happened to me in the last 10 years, both highs and lows… but that is life.”

SA rapper, AKA dares Burna Boy to ‘put his hands on him in his own country’